That’s why many of the questions posed by skeptics are silly. Have you heard this one? “If your God is all-powerful, can He create a rock too big for Him to lift?” That’s silly talk, isn’t it, because what they’re trying to do is pit God’s creative power against His power to do miracles, asking Him to violate His character, something He said He will never do. God cannot lie, nor will He ever contradict His own holy, immutable character. 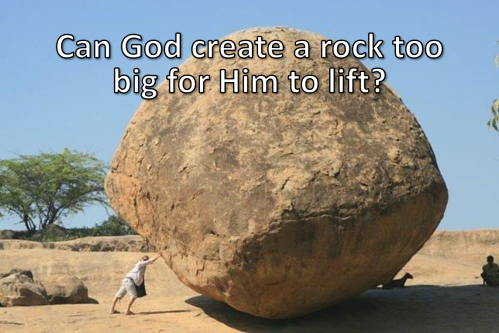 One more question while I’m at it! Are there any sins God cannot forgive? Only one! That’s rejecting Jesus as your Lord and Savior, for other than that one unpardonable sin, Jesus died for every sin and blasphemy we commit. That means if you have Jesus, your every sin has been forgiven—past, present, and future! But if you do not “believe that I AM,” Jesus warned, “you will die in your sins.” Because He is the Lamb of God who takes away the sin of the world – our Only Hope of Salvation! But except for these things, nothing shall be impossible for God!

Now let’s talk about ourselves. Is there anything we can’t do if we put our minds to it? “Absolutely not!” the New Agers, humanists, and cults tell us. “You can do anything if you’ll learn to believe in yourself!” Fools! The list of what we can’t do is endless. But the one that tops the list is the one before us in this study—the impossibility of being born again! 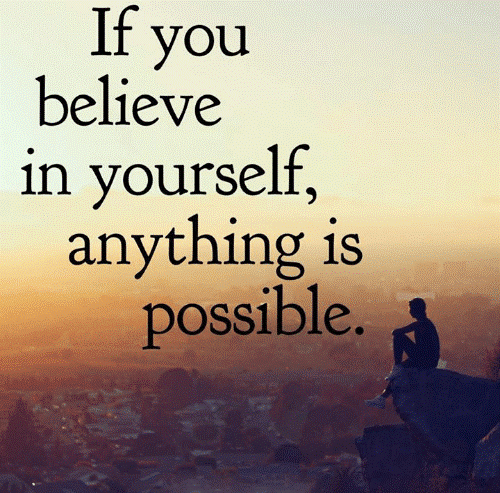 Let me remind you where we left off in our last study. We were in Jerusalem where Jesus performed countless miracles for over a year, proving that He’s God, with hundreds of people saying to Him, “I believe in you, Jesus, I believe you’re the Messiah!” John 2:23 explains, “Now when He was in Jerusalem at the Passover Feast, many were believing in (pisteuo = believe) His name when they saw the signs He was doing.” But verse 24 adds, “Jesus, on His part, was not entrusting Himself (pisteuo = entrust) to them.” It is a play on words. As for the people, they were believing in Jesus, but Jesus, on His part, wasn’t believing in them!

Why not? John explains, “He did not need anyone to testify concerning man, for He Himself knew what was in man.” And what He knows isn’t good! For as the Bible makes clear about us in many places, “The heart is deceitful above all things and desperately wicked.” (Jeremiah 17:9) And again in Romans 7:18 we read: “In me, that is, in my flesh dwells no good thing!” The only good thing about you, if your faith is genuine, is that Jesus now lives in your heart and has given you a new nature.

That brings us to chapter 3 where we meet a man from Jerusalem who has just seen the miracles of Jesus and concluded, “This is a teacher sent by God!” By the way, do you think that’s a coincidence, that John now introduces us to someone who exemplifies what he wrote at the end of chapter 2? Of course not! John is a fisherman, and if anyone knows how to tell a good story, it’s a fisherman. In this case, it’s true and inspired by the Holy Spirit who, Jesus said, is the Spirit of truth. That means whatever you find in this Book, you can trust.

Unfortunately for this man, he isn’t a believer yet because he doesn’t have the right kind of belief. That’s something John warns us again and again in his Gospel. There is a belief that is not a belief because it’s a belief that’s superficial, self-serving, and refuses to give Jesus the glory He deserves as God the Son.

Open your Bible, then, to John chapter 3 where we’re about to meet “The Original Nic at Night,” discovering both what it means and why it’s imperative to be “born from above.” The first study will address the Sinner’s Crisis. The second study will explore the Savior’s Counsel. The third part will display the Spirit’s Conversion. But before we jump into the first study tomorrow, why not take time to prepare by reading John 3:1-18?