Meet the Authors of John’s Gospel

Every passage of Scripture has two authors—the Lord Himself, for as 2 Timothy 3:16 explains, “All Scripture is inspired by God.” And yet, except for the two tablets containing the Ten Commandments, which were written by the finger of God, the rest of the Bible was penned by human authors who, as 2 Peter 1:21 explains, “were carried along by the Holy Spirit,” so that only what God wanted written got written. So if God ensures the reliability of the Bible, why does it matter who the human author was? To determine his credibility and if he had the authority to speak for God. In the case of the Old Testament, the test was: Does he have the marks of a true prophet? For the New Testament, he had to an apostle or the associate of an apostle who, like Luke the traveling companion of Paul, wrote under the authority of an apostle. 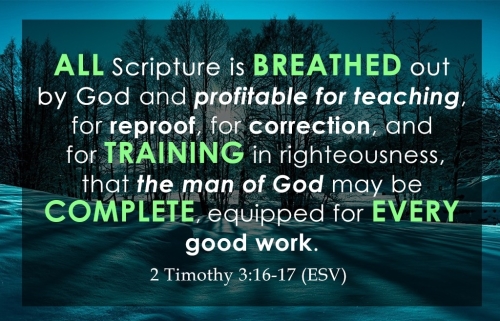 So what about John’s Gospel? Who wrote it and did he have the authority to do so? One interesting fact is that the author never names himself. Instead, he calls himself “the disciple Jesus loved.” (13:23; 19:26; 20:2; 21:7; 21:20) Then how do we know who wrote it? Because of the unanimous testimony of the early church! Irenaeus, the early church father and disciple of Polycarp, said his master (a disciple of the Apostle John), testified that John wrote it during his final years while serving as an elder in Ephesus. John, of course, was given the authority to write it by the Lord Jesus who promised His disciples on the night before His death, “When the Spirit of truth comes, He will guide you into all the truth…and declare to you the things that are to come…and bring to your remembrance all that I have said to you.” (John 16:13; 14:26) 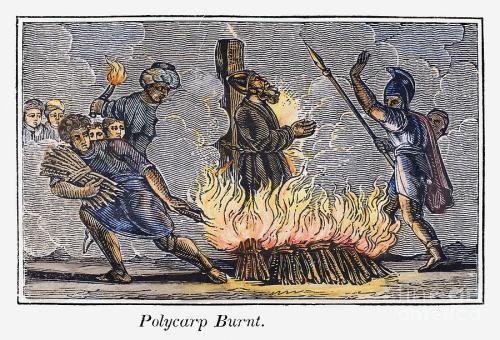 Then why didn’t John simply name himself and remove all doubt? He is mentioned by name many times in the first three Gospels but never in this one. The only John who is named in this Gospel is John the Baptist. So why not clarify who he was? I think it was due to humility and thankfulness. John didn’t want to detract from the glory of Christ, so he made it all about Jesus and not at all about himself. He also never got over the fact of how much the Lord loved him, so he simply chose to call himself “the disciple Jesus loved.” After all, if you wanted to write a book and give all the glory to Jesus, what better way to do it than remain anonymous and refer to yourself as “the disciple Jesus loved?” Besides, having an apostle’s name affixed to a gospel doesn’t guarantee it was written by an apostle. The fact is there were many false gospels claiming to be written by an apostle and were not. So it turns out that the best evidence of all was the testimony of the early church. 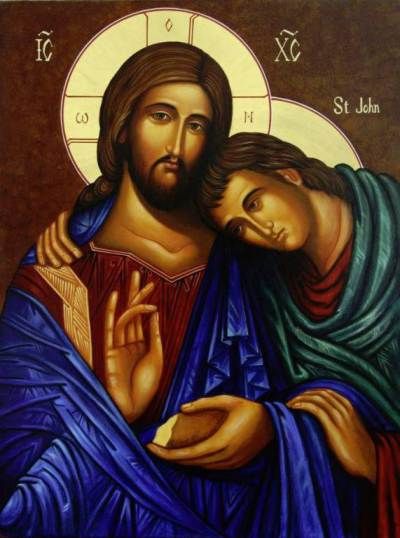 Another reason it’s helpful to know who the human author was is to see how the truth he taught changed him. In John’s case, it turned his life upside down. He was, you will recall, the little brother of James and the son of Zebedee and Salome who was, according to John 19:25, the sister of Mary, Jesus’ mother. That means like John the Baptist, John the Apostle was the cousin of Jesus. Together John and James and Zebedee their father owned a fishing business and were partners with, according to Luke 5:10, Peter and his brother Andrew also, which means Jesus’ first four disciples were already close friends who had learned to trust one another. All of this was planned by the Father who was providentially preparing a team of followers for His Son. So I say to you never take for granted the work God is doing in the hearts of your children, nieces, nephews, and grandchildren just because they are family, for God may be preparing to do a great work through them the likes of which you’ve never dreamed. 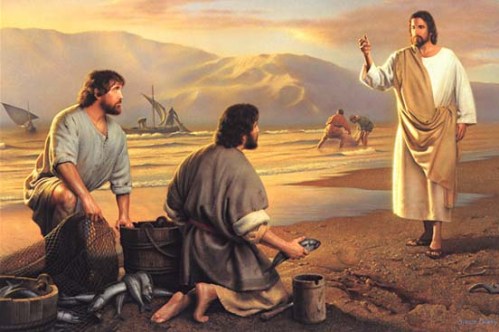 By the way, you should also know that Zebedee and sons did very well in the fishing business. Mark 1:20 says they hired servants who helped them in the work. William Barclay the historian adds that that’s why John can also later say of himself that he was “known to the high priest” in Jerusalem and allowed to enter his courtyard where Jesus stood trial. One of the big businesses in Galilee was the salted fish industry. It is therefore likely that John was responsible for delivering fish to the high priest and other wealthy families in Jerusalem. But then Jesus called him and said, “Follow Me, and I will make you a fisher of men.” And without hesitation, John left it all behind to follow Christ.

Of course, like you and I, he was a diamond in the rough when Jesus found him, with a big ego that had to be ground down and a fiery temper that had to be tamed. He and his brother James were the two young men who ignited an argument among the disciples when they asked their mother Salome (Jesus’ aunt) to use their family connection to ask Him to let them sit one at His right hand and the other at His left hand when He came into His kingdom. They were also hotheads who, when a village of Samaritans didn’t welcome them into their town, asked Jesus, “Lord, do you want us to command fire to come down from heaven and consume them?” (Luke 9:54) Jesus quickly corrected them, “The Son of Man didn’t come to destroy men’s lives, but to save them.” 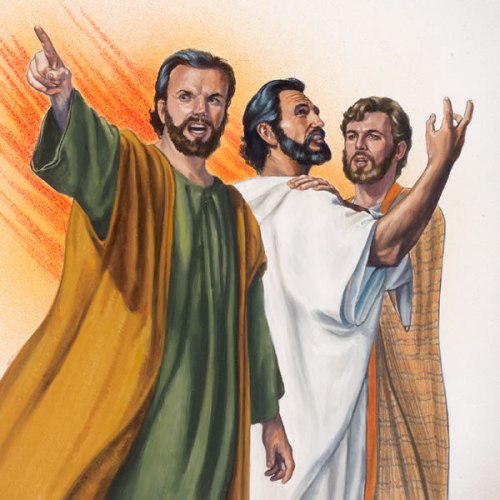 But Jesus’ training paid off, just as it does in our lives, for by what name is John known today? The Apostle of Love! Over 80 times he uses the word “love” in his writings. In fact, it’s said near the end of his life while he was living in Ephesus, his disciples had to help him into the worship services where he only had enough energy to repeat one phrase. He would say, “Little children, love one another; love one another; love one another!” In fact, Jesus had such trust in John what favor did He ask of him while dying on the cross? He asked him to take care of His mother. That’s who the author of this Gospel was and how the Lord changed his life. 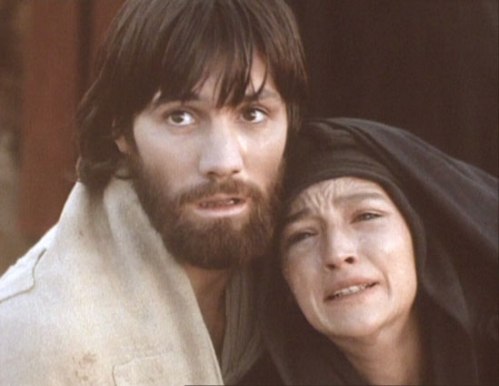 Join us again tomorrow as we discuss and appreciate the uniqueness of John’s Gospel!