You Are Safe. You Are Loved. God Is Near. 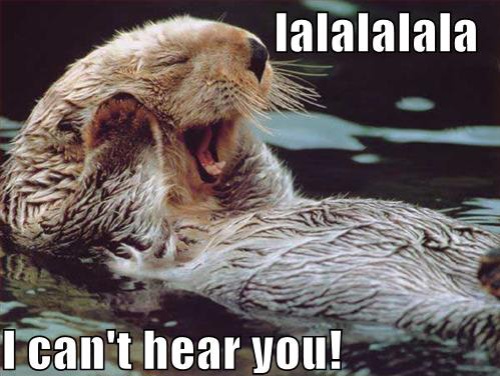 You and I have difficulty being present. What do I mean by that? I’m referring to those times when someone is speaking to us, and we see them with our eyes and hear them with our ears, but our interest has long since departed, forcing us to guess what they’re talking about and to pretend that we’ve been listening the whole time. My wife, for one, does not find this amusing. On the other hand, there are times when I am very present. I remember, for example, when we were first dating and we ate lunch together at least once a week, I would sit across the table from her listening intently to everything she said. She was all I thought about – how she looked, what she said, how she felt about me. Unfortunately, the human personality cannot sustain that intensity for very long.

A couple of hours of window shopping and we men are ready to drop. Two or three football games on New Year’s Day and our wives are ready to throw the TV out the window. Thirty minutes of good preaching and our minds start to wander. Why? Because it’s too much for us! Our brains can’t concentrate that long. We need a break! But thank God, this is one way He differs from us. He never grows weary. His mind never wanders. His capacity to absorb is unlimited. As Psalm 46 declares, He is always “very present.” Why should that matter to us? In this and the next few posts, I’d like to give you five reasons why His presence is not only valuable and encouraging, but absolutely essential if we hope to make it safely through this dangerous and very wicked world. The first reason is found in Psalm 46:1-2. The Psalmist rejoices:

God is our refuge and strength, a very present help in trouble. Therefore we will not fear, though the earth be removed, and though the mountains be carried into the midst of the sea.

God’s presence is important, first of all then, because it provides us with safety and security in times of danger and uncertainty. The story is told of a Scottish lad who took a shortcut across the moors one night on his way to work. The area was known for its limestone pits, a large one lying directly in his path. But he was sure he could avoid it. Setting out through rock and heather, he listened to the far-off bleating of the sheep and the rustling of the wind. But otherwise he was alone…he thought…until a voice rang out, “Peter!” A bit unnerved, the lad called back, “Yes, who is it?” No answer. So he assumed it was the wind blowing across the moor. But a few steps later and the voice came again, more urgent this time. “Peter!” it called. Bending forward and peering into the darkness, the lad found his hands clutching thin air! He’d stopped right at the edge of the deserted quarry – one step before a fatal plunge into the rocky pit far below!

Later, Peter Marshall, the great Presbyterian preacher and Chaplain of the U.S. Senate, said that event was the great turning-point of his life. For although he was already a Christian at that point, it was the nearness of God in his moment of danger and the sound of His voice calling out to him that led him to become a minister, one of the greatest ministers our nation has known. My point is this: God is not a distant deity or abstract entity. He is a “very present Help” who knows each one of us by name. Therefore we need not fear, “though the earth be removed and the mountains be carried into the heart of the sea.” We can “be still and know” that He is God and ever with us! (Psalm 46:10) 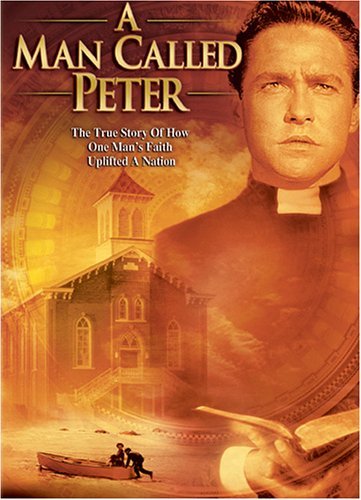 Think about the dangers you face – the possibility of another recession with more job losses and a further decrease in your net worth, unanticipated health problems with an unfavorable diagnosis, family heartaches, ongoing attacks on your religious freedom. The “what ifs” are terrifying until you ponder the words of this psalm and its assurances. Reflect, rejoice, and rest in what it promises you – that you are not alone for your great God and Savior goes before you, walks with you, and is ever working to protect you from every danger. Nothing can touch you without His divine permission, and whatever He does allow, He promises that He will make it “work together” for your good.” (Romans 8:28)

You are safe and secure. For you belong to a “very present” God who loves you in spite of your sin and stands ready to help you no matter what life brings your way. So, as James advises, “Submit therefore to God. Resist the devil and he will flee from you. Draw near to God, and He will draw near to you.” (James 4:7-8)

(Next time – How God’s Presence Comforts Us in Trial)

3 responses to “You Are Safe. You Are Loved. God Is Near.”